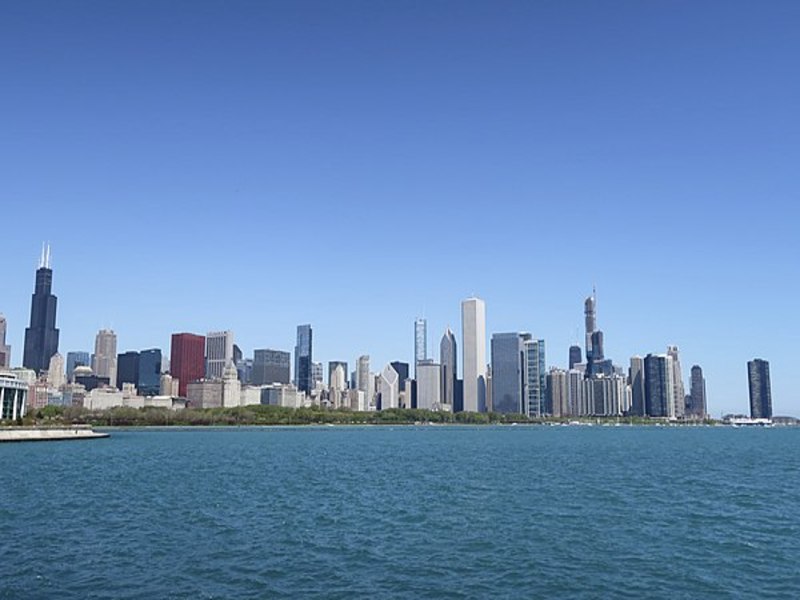 The Chicago metropolitan area, also known as Chicagoland, that includes the city of Chicago and its suburbs, spanning 14 counties in the U.S. states of Illinois, Indiana, and Wisconsin, and had an estimated population of 9.83 million people. The Chicago area is the third-largest urban area in the United States.

In today’s demanding advertising market outdoor mobile media is the most effective and efficient forms of advertising available and often times we can have an adverting truck live in market in 24 hours. Email:  john@IlluminatedMobile.com for a free quote.

The Illinois counties of Cook, DuPage, Kane, Lake and Will, along with Lake County in Indiana are the largest counties in the region.

The Chicago MSA is now defined as the Chicago-Naperville-Elgin, IL-IN-WI the third largest MSA by population in the United States.